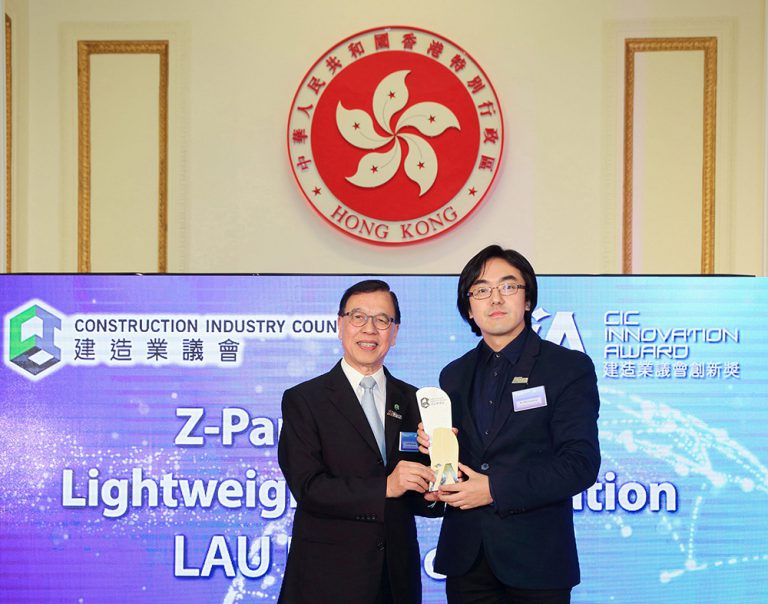 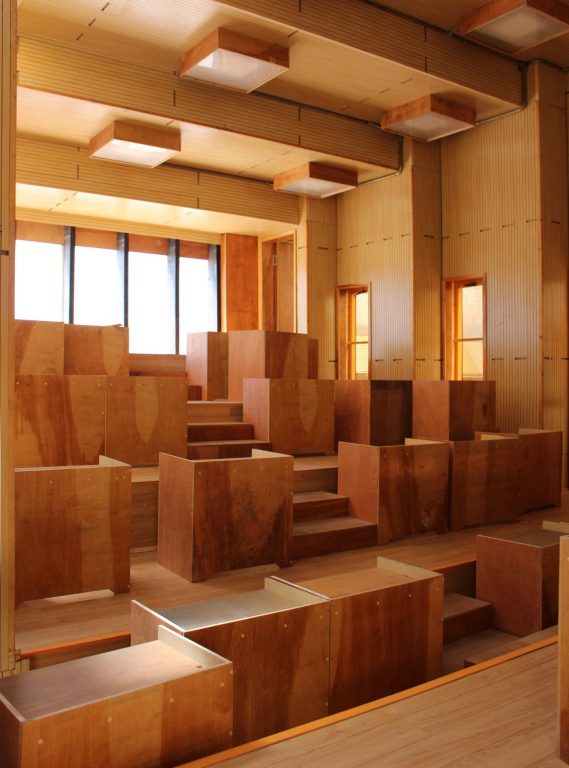 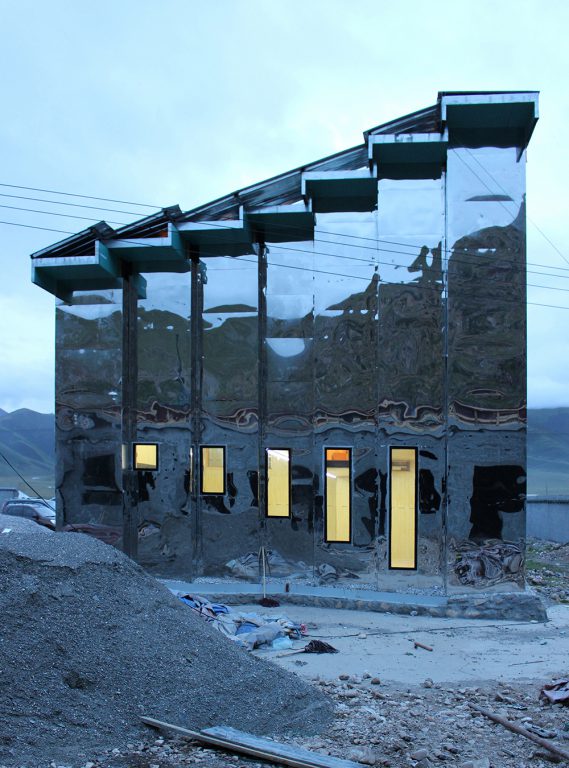 Z-Panel System – Lightweight Prefabrication, developed by a CUHK research team led by Prof. Zhu Jingxiang, was awarded with the “First Prize of Local Academia” of the CIC Innovation Award 2015. The judging panel of this award organized by The Hong Kong Construction Industry Council included 10 international professors and experts from the engineering and construction fields. The presentation ceremony was held on 15 December, 2015 in Government House. Chief Executive of the HKSAR Mr. Leung Chun-ying, the first Secretary for Innovation and Technology Mr. Nicholas Yang Wei-hsiung, and the current Secretary for Development Mr. Paul Chan Mo-po announced the winners.

Z-Panel system is an elegant solution integrating architecture, structure and construction needs and has widely applicable capability, developed particularly from a school construction on Plateau area. In the summer of 2015, New Lawuga Charity School on a plot of Yushu (about 4,000m above sea level) was built with this invention effectively in about one month to replace the tents and shelters used by teachers and students after an catastrophic earthquake in 2010. Building Information Modeling (BIM) on Archicad platform helped the team use a single file coordinating 90% of production in a Chengdu timber factory and relevant information flow among CUHK, manufacturer and the contractor. Other CUHK members working on this architectural breakthrough are LAU Hing Ching, XIA Heng, WU Chenghui and ZHANG Dongguang.